0
Ian Wright is thoroughly impressed by what he is seeing from Mikel Arteta’s Arsenal side of late, and claims that the players are finally ‘starting to believe’ in themselves. The Gunners are hitting top form at present, playing some intricate football in the final third, and are looking menacingly for many defences. 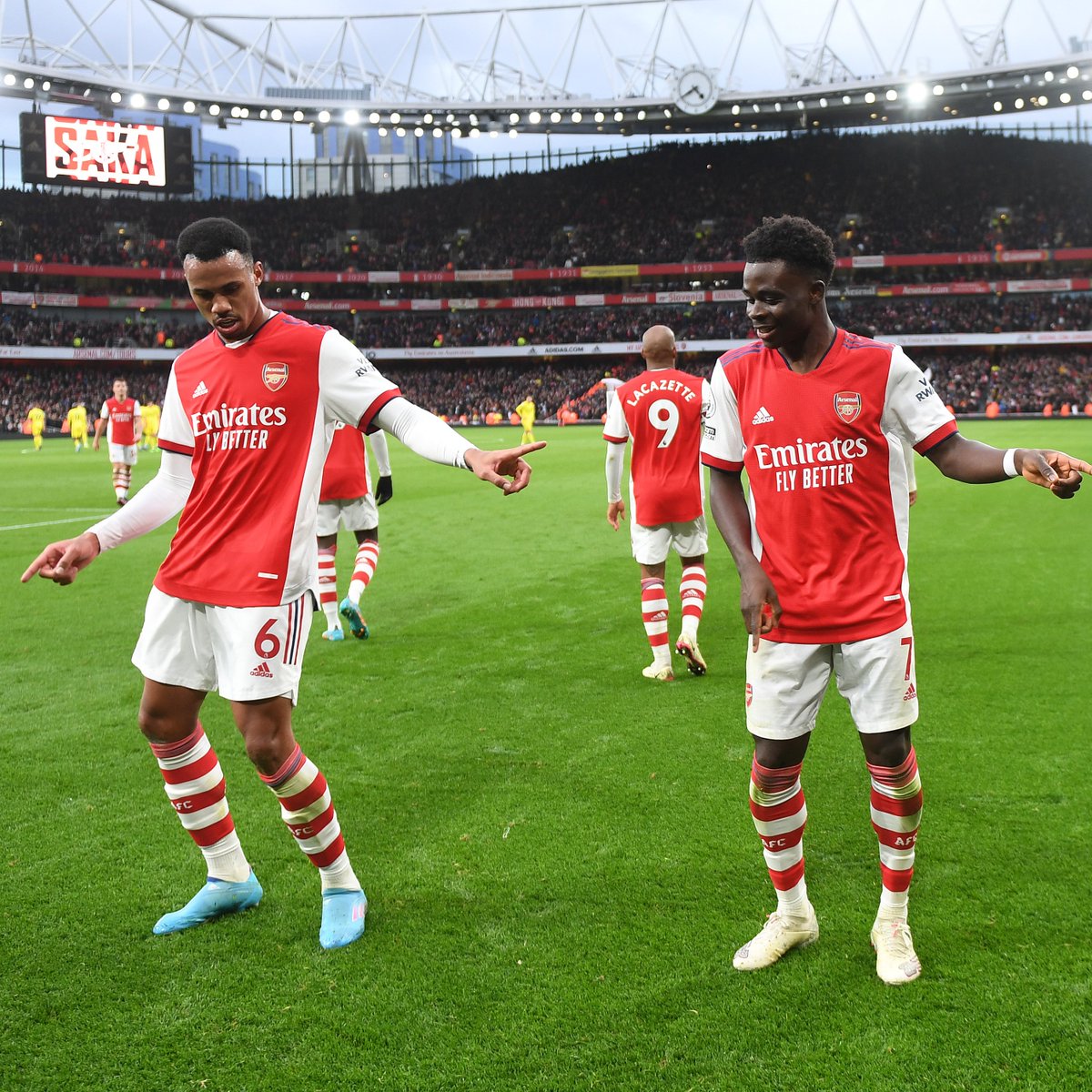 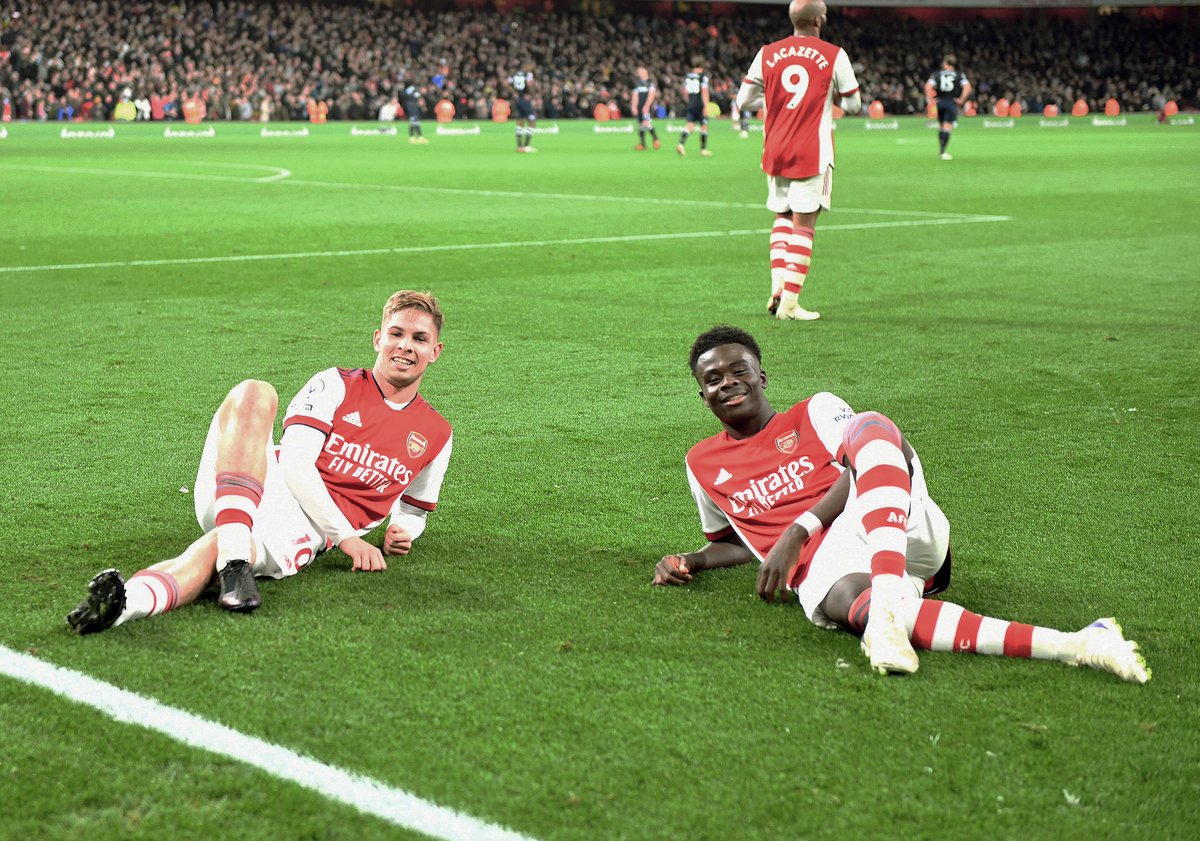 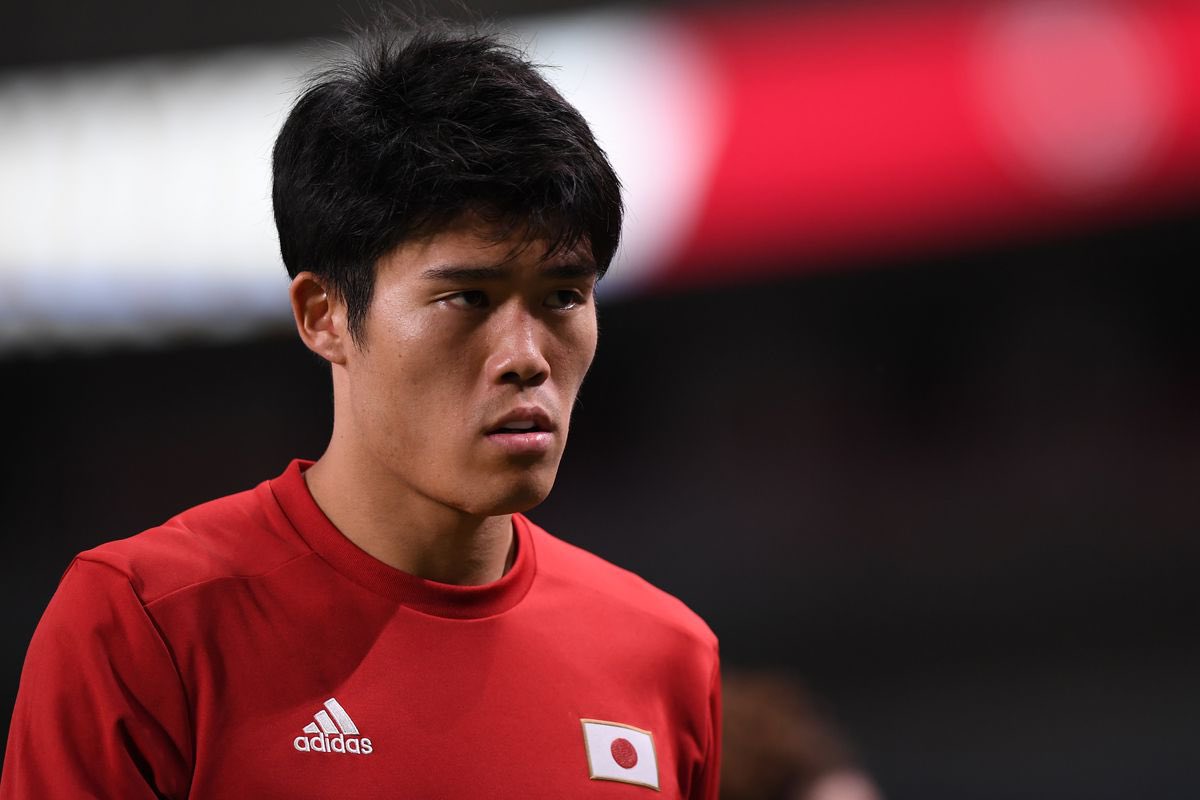 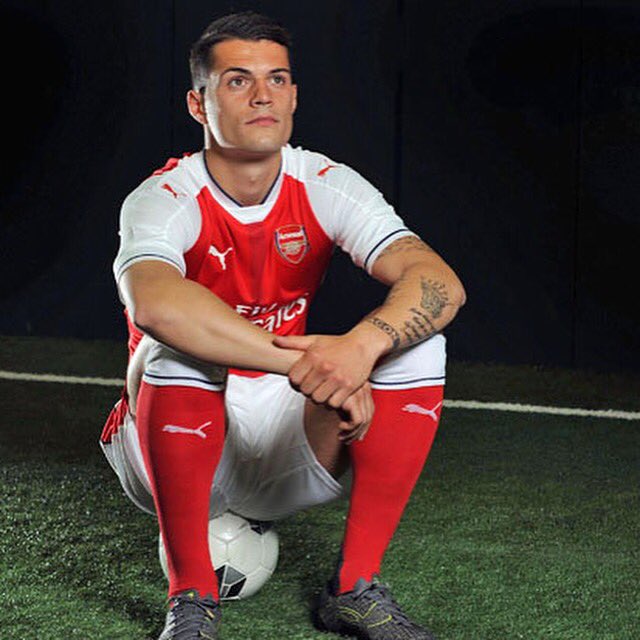 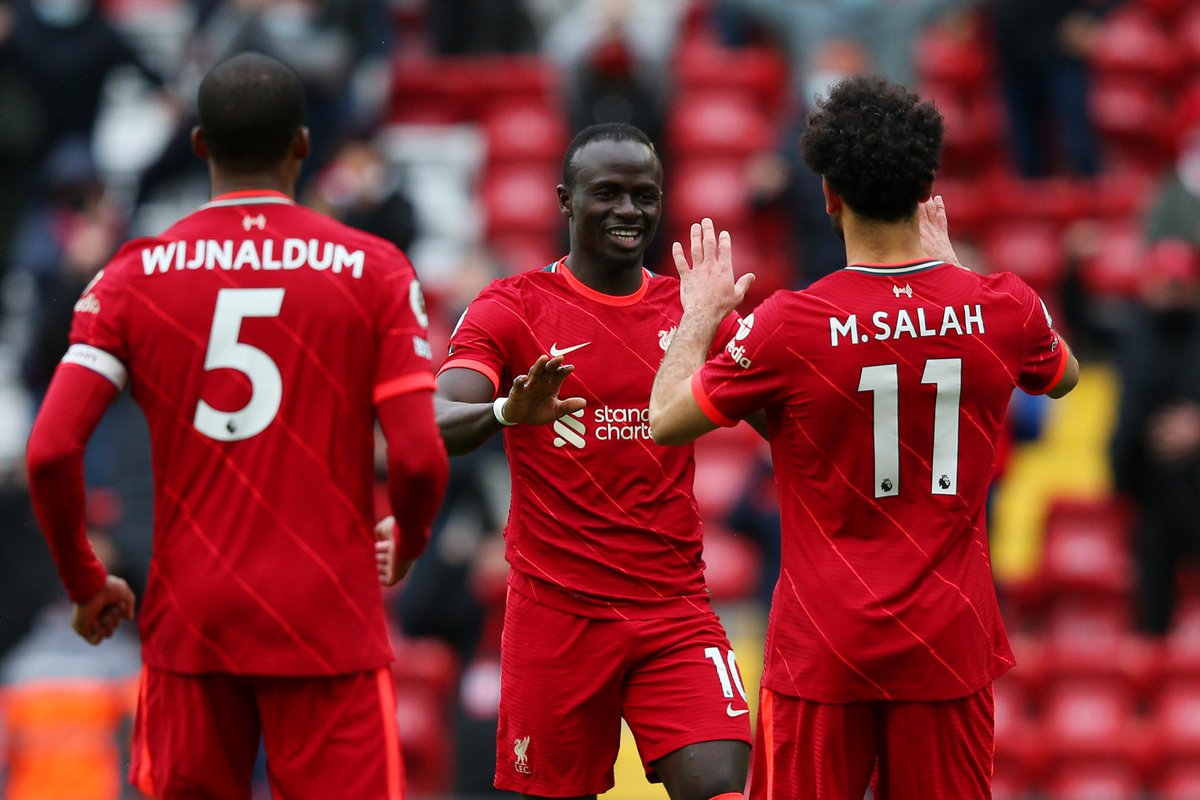