0
England faced Montenegro in their Euro 2020 qualifier clash on Monday as they sought to continue their brilliant start after defeated the Czech Republic 50 last week. 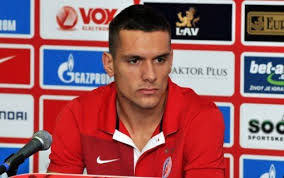 He said that the new Red Devils manager got his tactics right and played the players in the right position. He said that the tactics of Manchester United were quite clear. He knew that his team was not that good defensively and they played a counter-attacking game.

0
Former Crystal Palace striker and England international has offered his own thoughts on the south London club’s current troubles in front of goal, admitting that the Eagles have to get their act together if they are to salvage anything from the ongoing season. 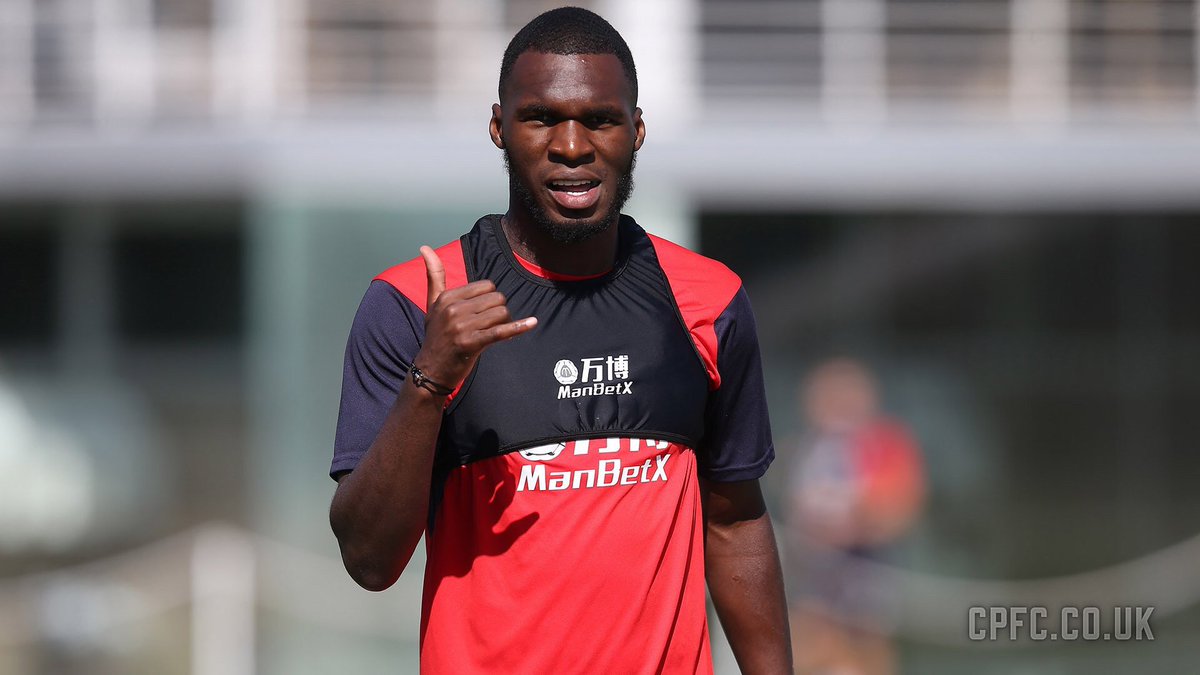 Former Arsenal and England forward Ian Wright believes that Arsenal can have a great season after the appointment of new manager Unai Emery. Indeed the latter will be succeeding Arsene… 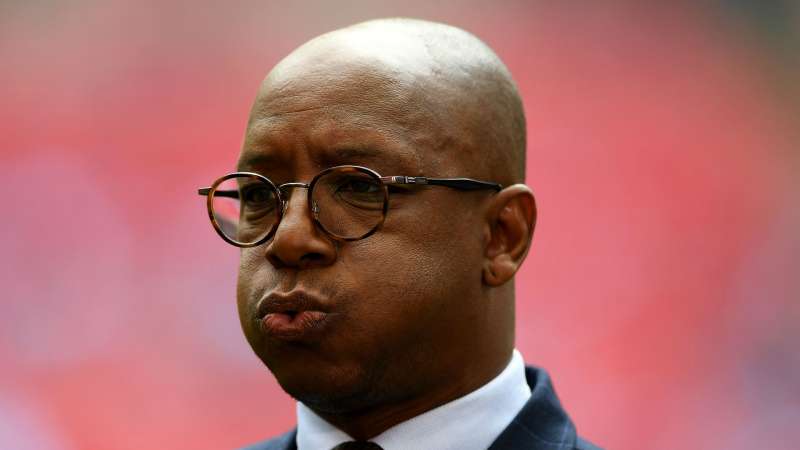 The player was captured on TV while making the gesture. The England international is set to be investigated for the move, FIFA confirmed. He could be banned for international games if found guilty. Wright praised the form of the player for his club but he adds that he must be remain in check to help England on the pitch, not on the sidelines. “If England are going to ruffle any feathers in Russia, we need a man with X Factor – and in Dele Alli we’ve got just that,” he wrote. On the middle finger move, Wright adds: “When he was pictured flicking the finger at Wembley on Monday, maybe it wasn’t a nasty, malicious gesture. But it most definitely WAS naive and daft.”