Former star of Arsenal, Ian Wright did not hold anything back when talking about Chelsea’s Eden Hazard as the pundit stated that the Belgian player is a world-class player who has recently gone through an extremely disappointing season which has seen him scoring only 3 goals and providing 3 assists from 28 league appearances. 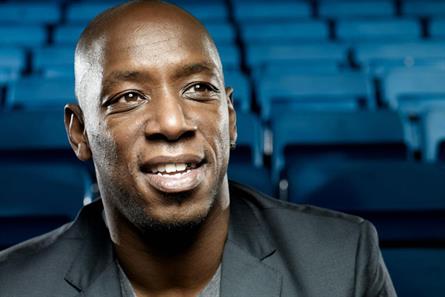 In the previous season of the Premier League, Eden Hazard was named Chelsea’s Player of the Year. He was awarded with this individual award after managing to score 14 goals and 9 assists during the 2014-15 season of the English League.

This sudden drop of form from Eden Hazard has also been displayed by the majority of the Chelsea members but it’s been more evident with the Belgian player as he is one of the main figures of the Premier League club and without him, the team clearly does not function.

As a pundit, Ian Wright is up to date with everything that is going on in the world of football and he recently talked about the underwhelming season of Eden Hazard. Wright praised Eden Hazard by saying that the Belgian player is a world-class player but that he should be ashamed by what has been a disgrace of a season.

“Chelsea has been a disgrace the way they have played this season. Eden Hazard has been a disgrace the way he’s played this season.That was the old Hazard last night, he came back and he was absolutely magnificent and should be ashamed of himself.’’
“But that’s what happens when you play against a team that you don’t want to win something and Chelsea was up for it, unfortunately for Tottenham.Look at Hazard’s goal it’s a world class goal from a world class player he is a quality player.’’ Former star of Arsenal, Ian Wright said.

Eden Hazard showed glimpses of brilliance during Chelsea’s match against Tottenham Hotspur which concluded with a 2-2 draw and the Belgian entered the pitch at the 46th minute. The Belgian made an immediate impact since getting into the game and also managed to score the last goal of the match which sealed 1 point for Chelsea.

This is the kind of performances that Ian Wright wants to see from Eden Hazard.