Arsenal legend Ian Wright defended Matteo Guendouzi’s reaction in his clash with Brighton star Neal Maupay. Ian opines that the Arsenal stars need to ‘fight’ more in games rather than accepting whatever happens. 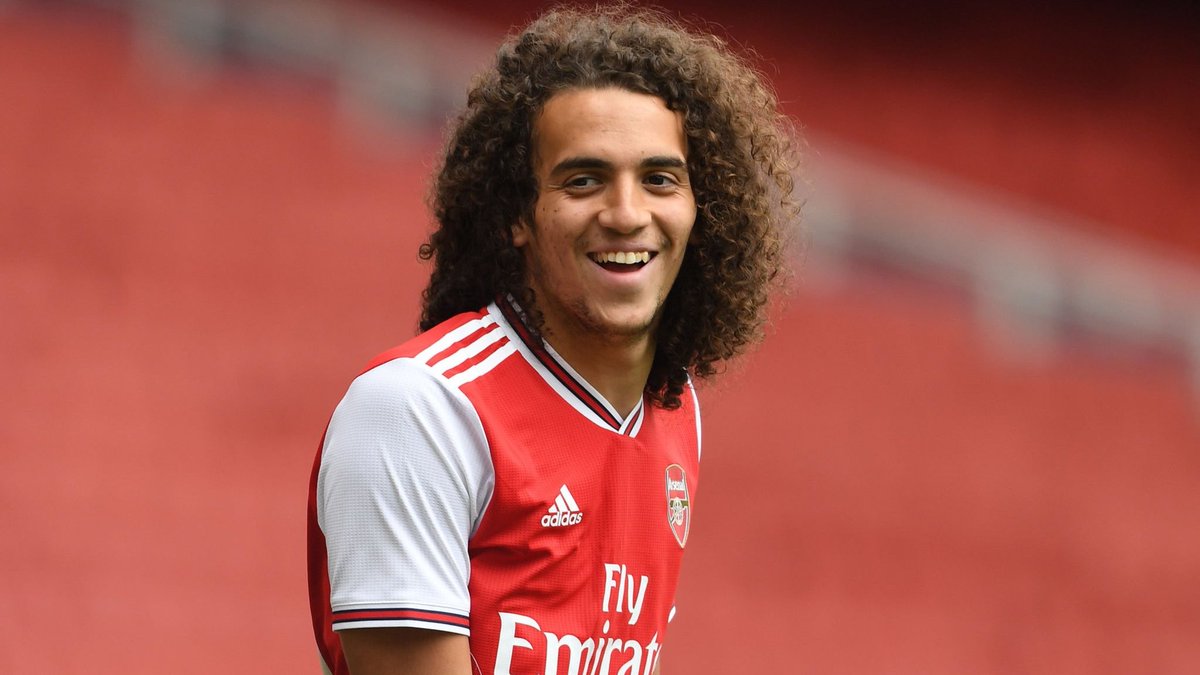 The Gunners lost their second straight game since the league resumed. They had crashed 3-0 to Manchester City but the game against the Seagulls was expected to end in victory. However, goals from Lewis Dunk and Maupay cancelled Nicolas Pepe’s earlier goal.


Arsenal players were already pissed at Maupay for nudging Bernd Leno mid-air making him land awkwardly. Leno had to be stretchered off. On the clash with Leno, Ian Wright believes there was no malicious intention, only to go after the ball. But then Leno already had the ball, so it was likely a move to distabilize him rather than hurt him. Leno pointed at Maupay as he was stretchered, blaming him.

It seemed as like it would be a one-all draw but in stoppage time same Maupay scored the winner to earn Brighton three crucial points. The victory pushes them to 15th position, five points above the red line.

After the final whistle, Maupay and Guendouzi exchanged words before the Arsenal midfielder grabbed the goalscorer by the throat. Ian Wright says the Guendouzi will likely get punished but he was impressed at the fighting spirit. Newcastle legend Alan Shearer added that the ‘fight’ was too little and too late.

In the post-match interview, Maupay advised Guendouzi and some others to be humble, adding that Arsenal got what they deserved. Coach Mikel Arteta hasretorted that he knows his players and they do not lack humility.